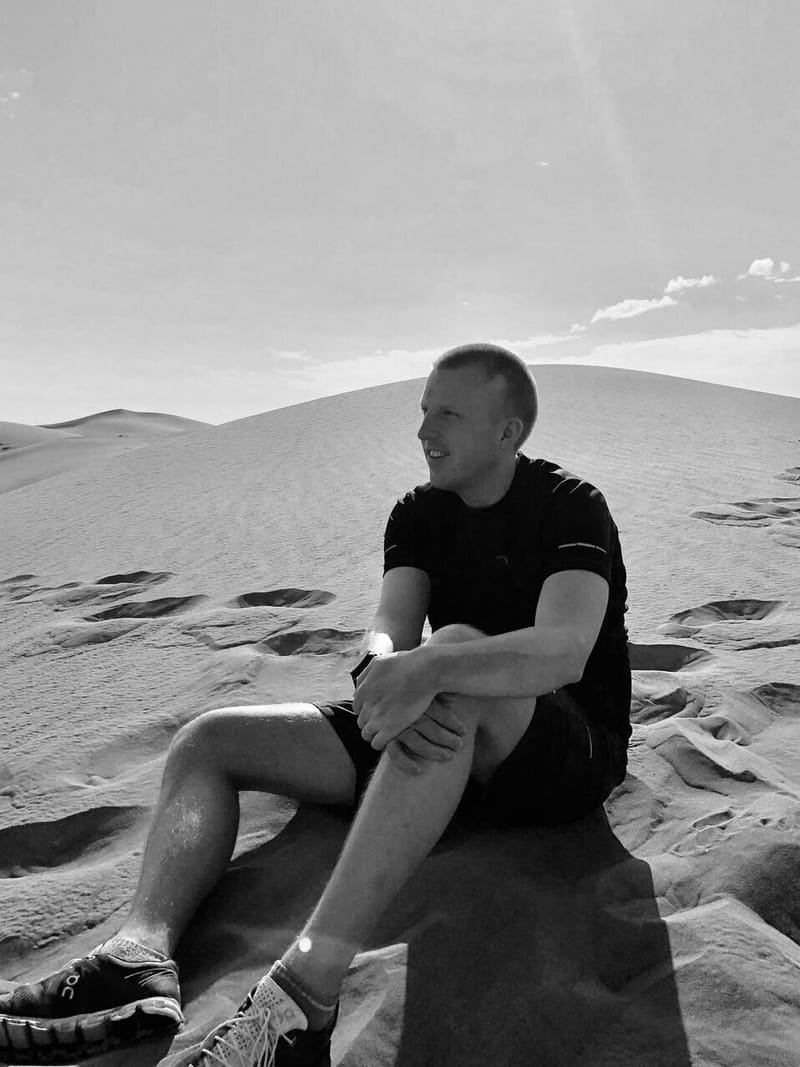 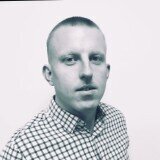 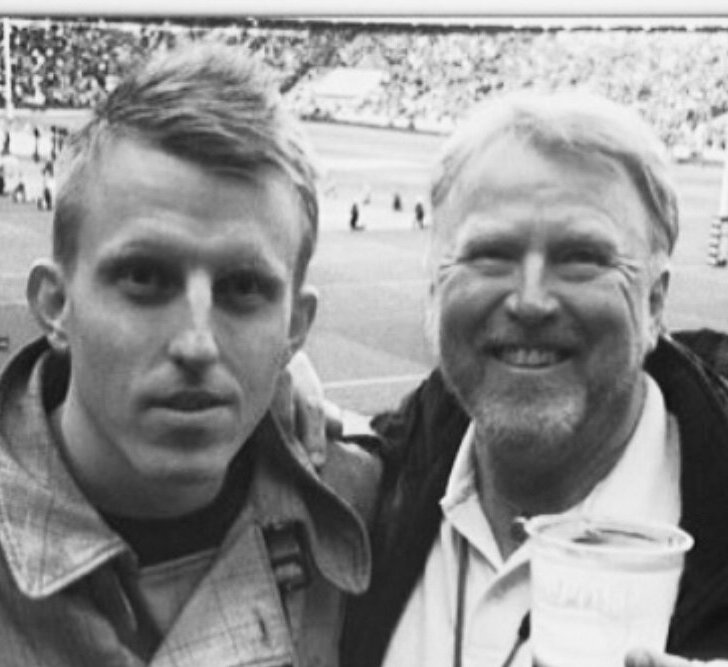 Offering employment solutions for permanent positions throughout the UK specialising in Construction, Engineering & Manufacturing with over 8 years experience. I offer a bespoke service to both my clients and my candidates, taking the time to understand the real needs and objectives.

Niche – I specialise in niche market areas where I take the time to build up a portfolio of candidates.

Partnership – I work in partnership with my clients and candidates to offer bespoke solutions that will ensure the long term goals and achievements of client and candidate.

I can highly recommend Alex. Alex had got in touch with me previously about IT Support roles, however during that conversation I mentioned that I was trying to move away from support and into Project Management. I mentioned the stumbling blocks that I had encountered, and Alex took the time to understand the direction I wanted to take my professional career and what my ideal next step would be. With that, Alex said he would keep an eye out and get in touch again. I have heard this a few times from other recruitment agencies and only hear back regarding other IT Support roles, so took it with a pinch of salt. Alex called back regarding a Project Engineer, more technical than PM but had aspects for development - perfect for transitioning engineers. A couple of weeks after, Alex called regarding a Jr IT PM role which I have since been offered and accepted. I would still be looking for this opportunity if Alex had not took the time to understand my background, my personality and my career ambitions. Throughout the process of the two roles mentioned, Alex has kept me up to date with all communications. I have found him always clear and easily understandable, whether that is over the phone or via email, and always available to answer questions.

I came across Alex early this year and I'm glad I met him. Alex is a person that listens and understands what a person is looking for, so, if you're seeking a career opportunity then I highly recommend you to get in touch with him. Once again... Thank you very much Alex

Alex Walton was not the first recruiter that I had approached in my search for work, yet he has set the standard to which I now hold recruiters. He was driven and relentless in his pursuit to match me to a suitable job in the UK, and went above and beyond the call of duty when arranging my interviews. An amiable character, and a motivated professional, I would not hesitate for a moment to recommend Alex's services to anybody in search of employment.

Looking for someone to help you find your ideal new role in Construction, you've come to the right place.

Looking to find your new Engineering career, you've come to the right place.

Looking for your next career in Manufacturing, you've come to the right place.

Struggling with that next career move, let's talk!

Speak to me about a specific position?

Open to speaking with clients about specific positions that your business is struggling to fill.